The farmhouse Podere Fucile is only one km. far from Montepulciano. It is a typical stone farmhouse very ancient and reconstructed in a typical Tuscan style. From there you can see a beautiful hilly landscape and you can be in contact with nature especially with olive trees, walnuts and cherry trees. This place is ideal for people who wants have fun in Tuscan country. 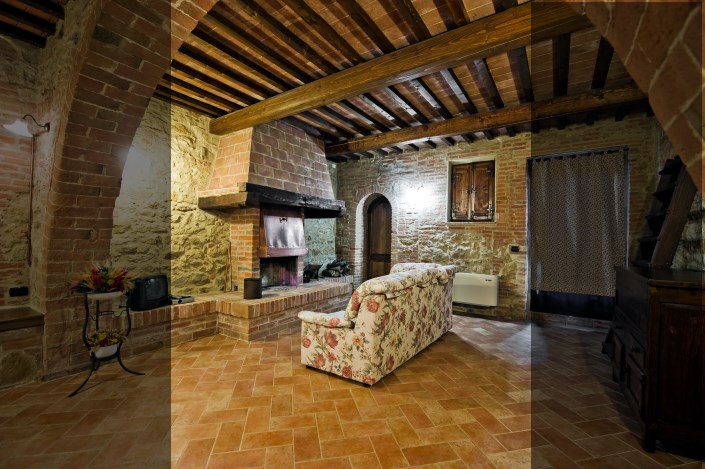 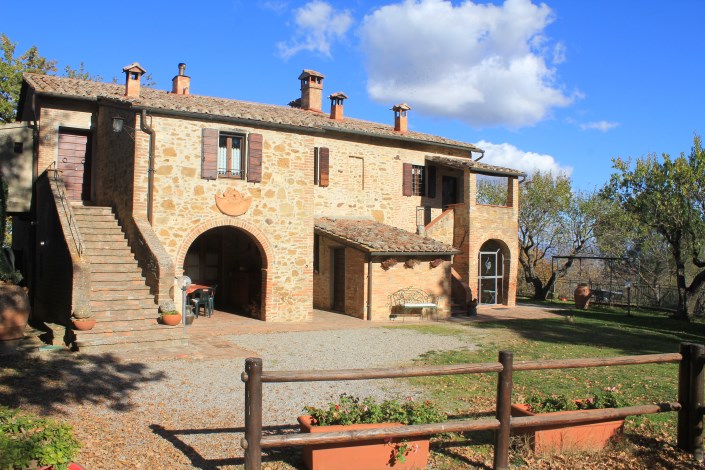 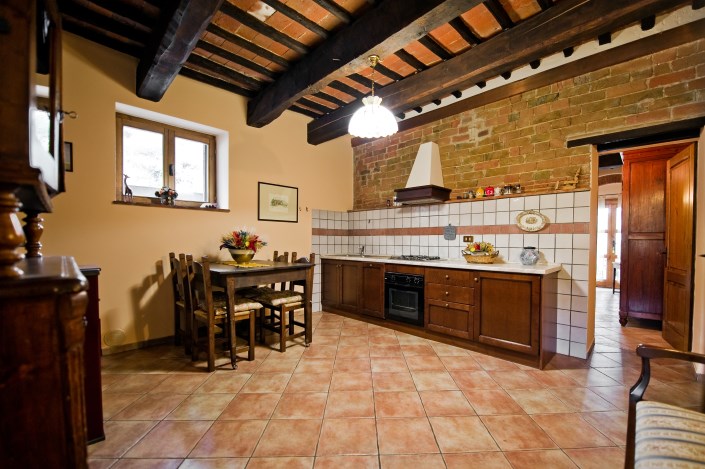 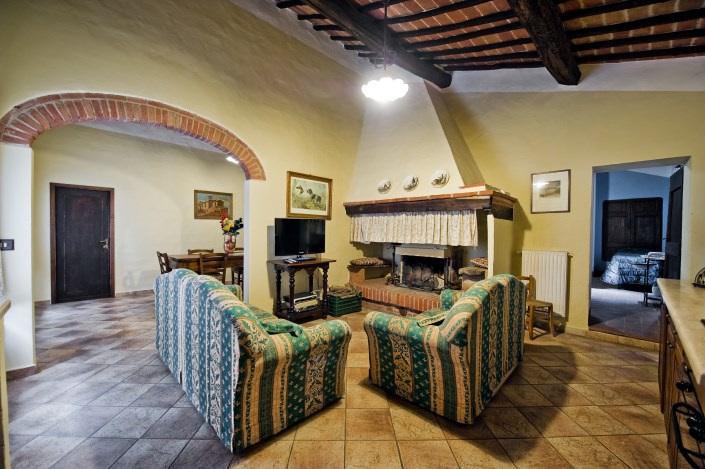 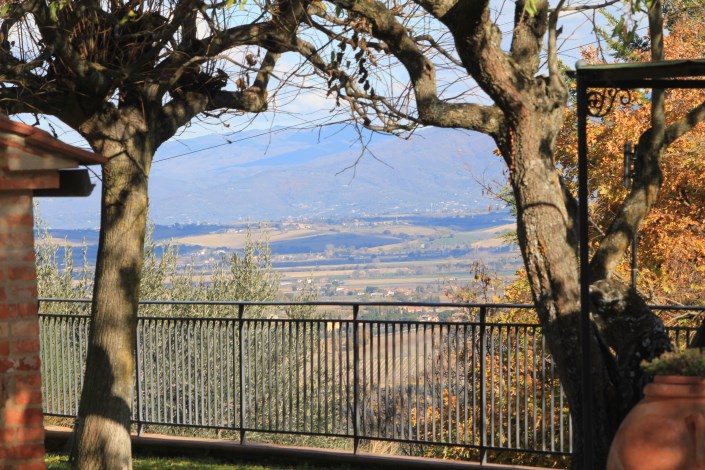 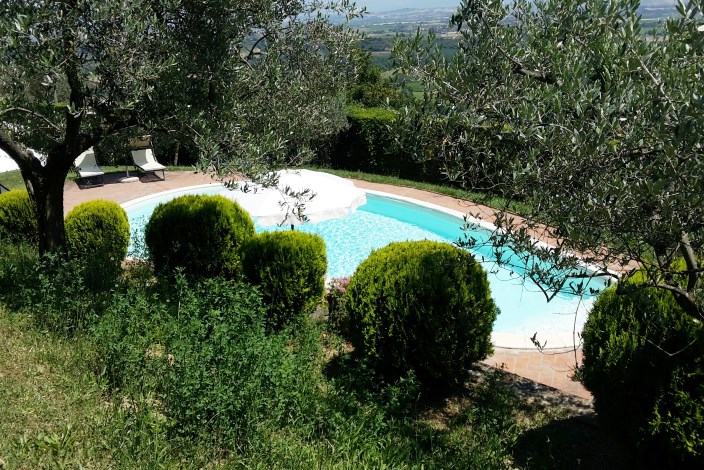 ««Relax and friendliness» The very kind owner has welcomed us in his farm, very nice and convenient location in the center (by car 3 minutes), the spacious apartment with room and room with kitchen very clean, comfortable bathroom. The nice pool, I would recommend cutting a bit 'the hedge to admire the view to guests. Parking space in the inner courtyard, and in the morning at breakfast there was a sweet surprise.

"Super recommended stay!" The typical Tuscan style of the farmhouse and our very spacious room, the tranquility that you breathe, the pool to cool off, the courtesy of the staff .. the lady even gave us a bottle of wine after giving us some good tips for dinner! All perfect.

Beautiful and above all very quiet place ... simply fantastic It is also excellent for dogs. 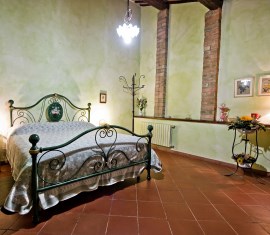 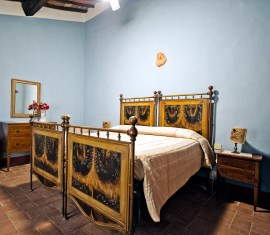 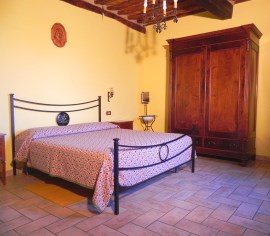 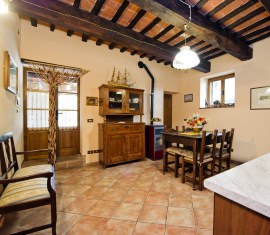 ANCIENT RENOVATED HOUSE, WITH POOL, IN VERY PANORAMIC POSITION. AD 1 KM FROM THE HISTORIC CENTER OF MONTEPULCIANO The farm covers about 4 hectares and has three apartments All apartments have a kitchen restaurant service is not available Pool - barbeque - wireless internet - TV - Pets allowed

Discover the wonders of the Val d'Orcia 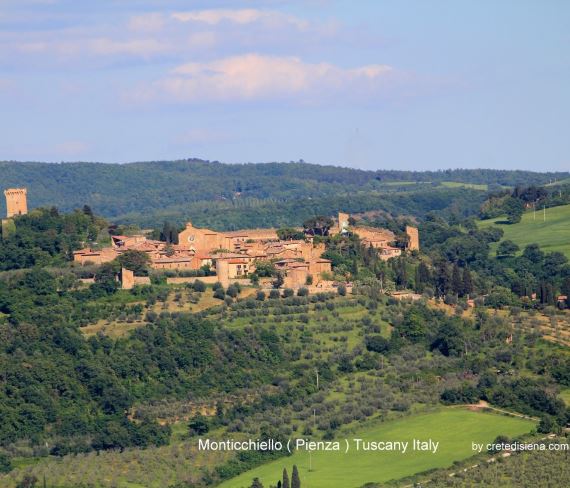 Monticchiello is an enchanting medieval village in the municipality of Monticchiello Pienza SienaPienza, south of the province of Siena. Like other castles erected on the top of the hills that surround the splendid valley of the river Orcia, it seems to exert the role of sentinel to defend one of the most fascinating frescoes in the whole of Tuscany: 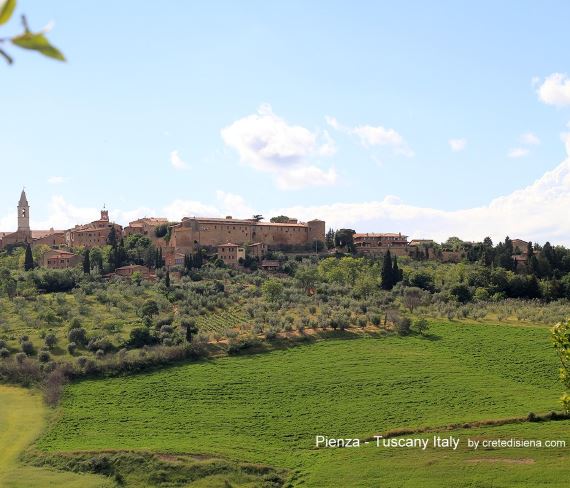 Located in the center of the Val d'Orcia, at 491 m s.l.m., Pienza, originally "Castello di Corsignano", takes its current name in honor of Enea Silvio Piccolomini, the humanist who became Pope in 1458 with the name of Pius II. 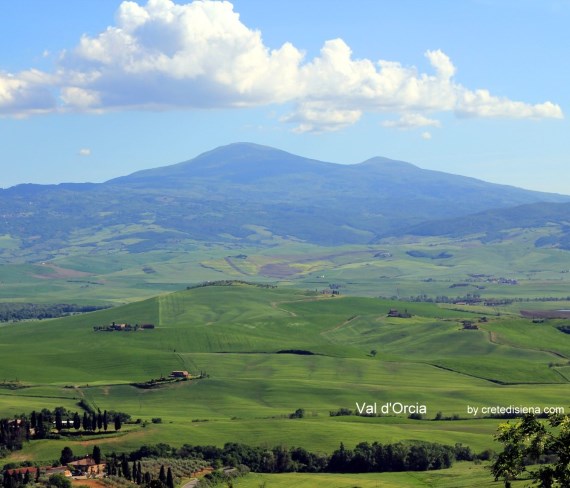